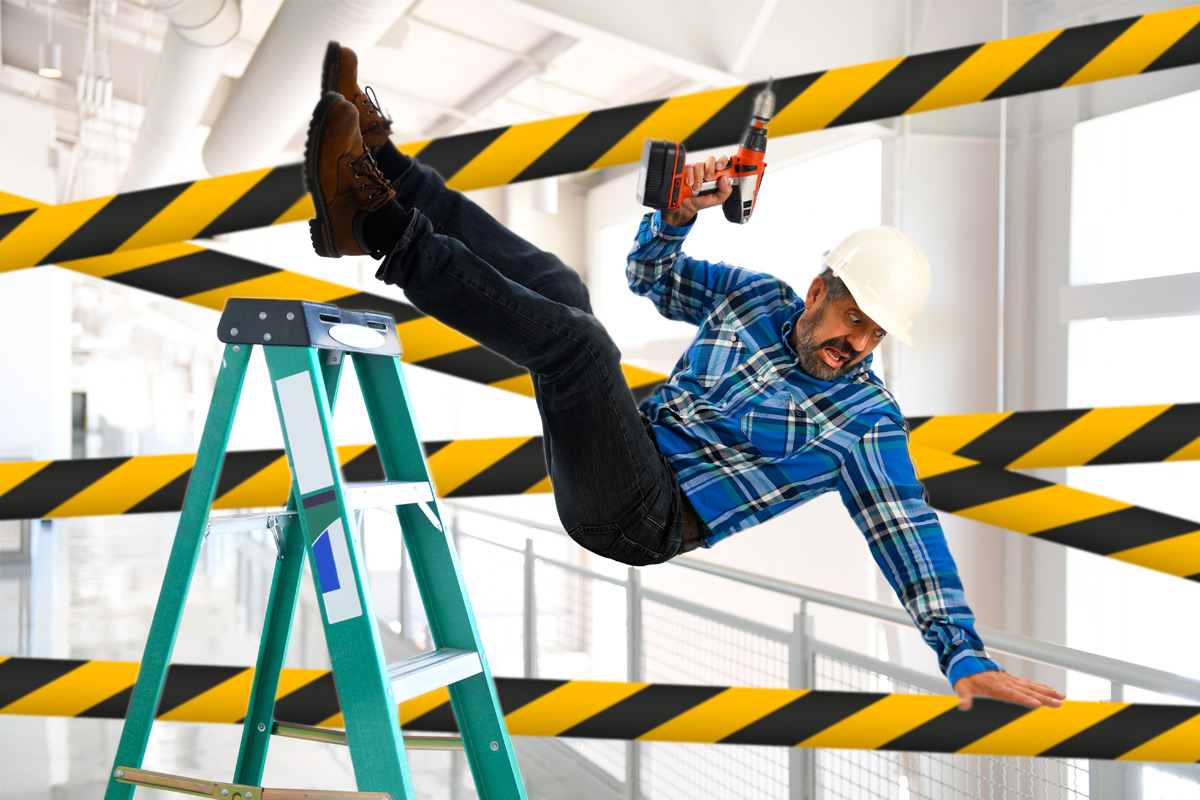 The National Bank of Canada places the occupation of taxi driver as « Category B », which represents the highest risk factor to be refused for disability insurance.  In the same category, we also find occupations such as police officers, fumigators, roofers, private investigators, exterminators, firefighters, and prison guards.  Who would have thought that being a driver is dangerous?

Is being a taxi driver ranked among the most dangerous professions?

In January 2013, the Quebec Institute of Statistics published a report on the identification of victims in the workplace. The report revealed that 7 % or workers are injured at work due to repetitive movements required by their jobs.  Depending on the level of exposure to physical constraints during the exercise of their functions, workers in Quebec experience injuries in exactly the same way.

Here is a breakdown of Quebec workers based on their level of exposure to physical constraints : 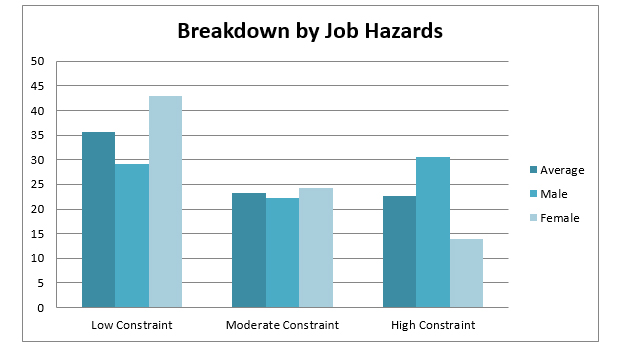 Does your job allow you to feel secure in case you become seriously ill or have an accident overnight which prevents you from earning your salary? Salary insurance can replace your source of income with monthly benefits. Do you have one?

Give yourself the best chance of getting disability insurance by comparing more than 20 insurance companies using our free tool.

Fill-out a short form  (it will take only 2 minutes of your time) with your criteria and requirements to request a quote based on your needs.

You will quickly receive a proposal designed for you by one of our partners (they are insurance brokers and insurers). This service is obligation-free for you!

The Top 15 Most Dangerous Jobs in Quebec

A multitude of Quebecers put their lives in danger every day to perform their functions. In particular, the police and law enforcement offiers at all levels demonstrate extraordinary courage.  We looked at occupations with a high number of unfortunate incidents for workers in these occupations.  Which of us has the riskiest role? Who makes a living at the risk of endangering their lives?

The Association of Workers’ Compensation Boards of Canada provided most of the statistical data in this article.  Since their latest data was from 2015,  we will generally rely on them.

Here is a summary of accidents in Quebec in 2015 :

Rank 13 to 15 of most dangerous jobs: nurses, garbage collectors, and corrections officers 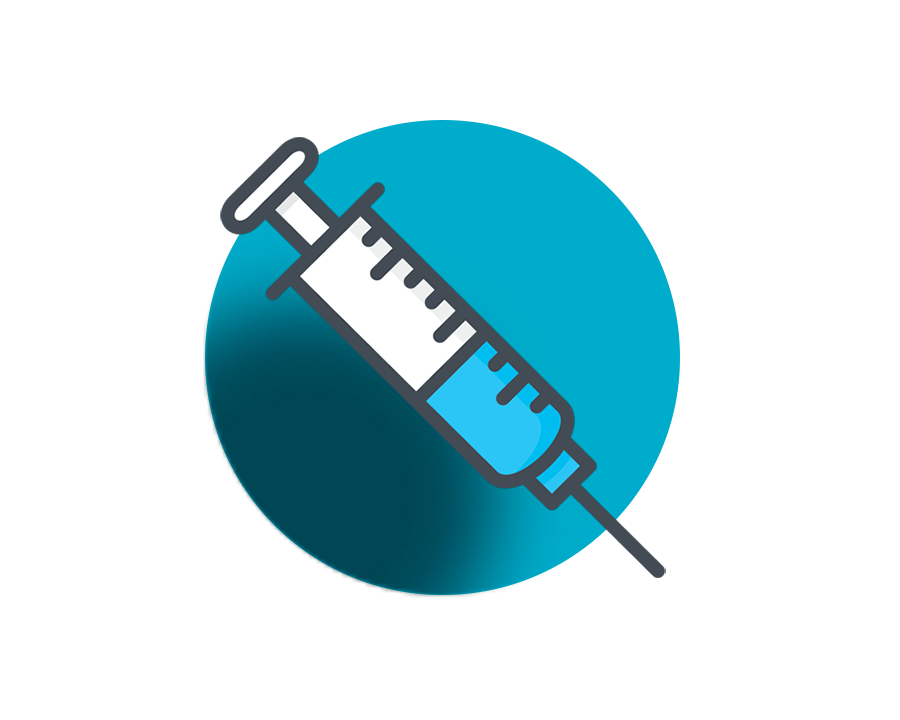 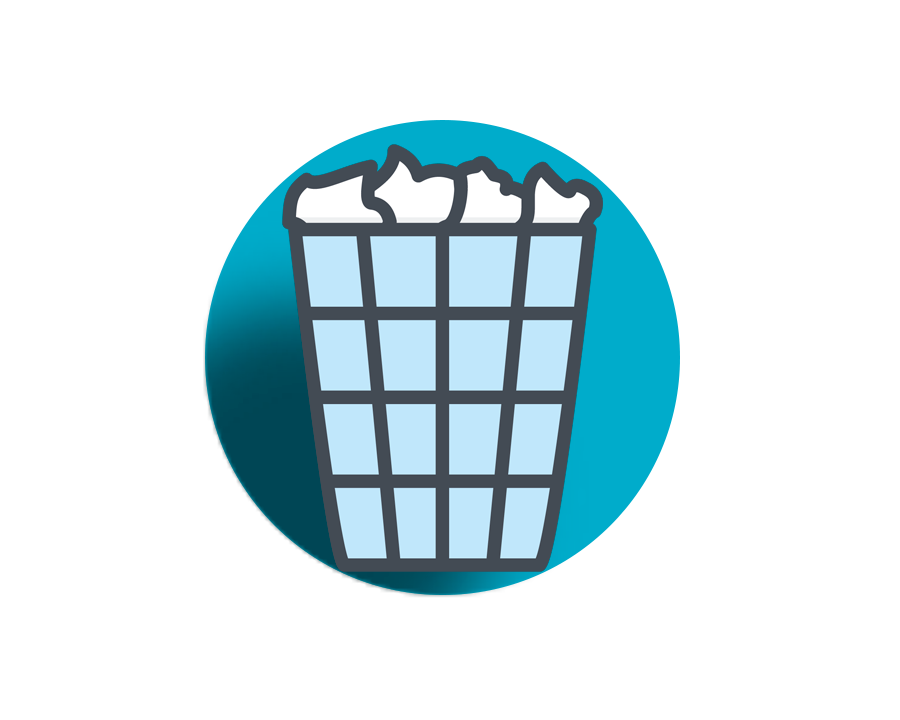 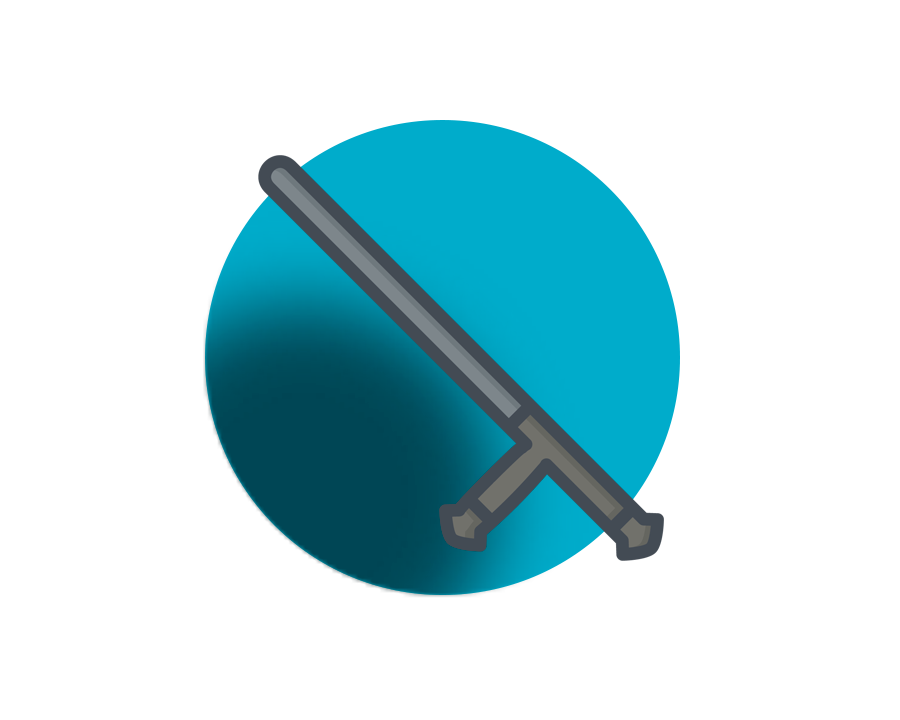 For nurses.
For garbage collectors.
For corrections officers.

Rank 10 to 12 of hazardous occupations: foresters, roofers and linemen 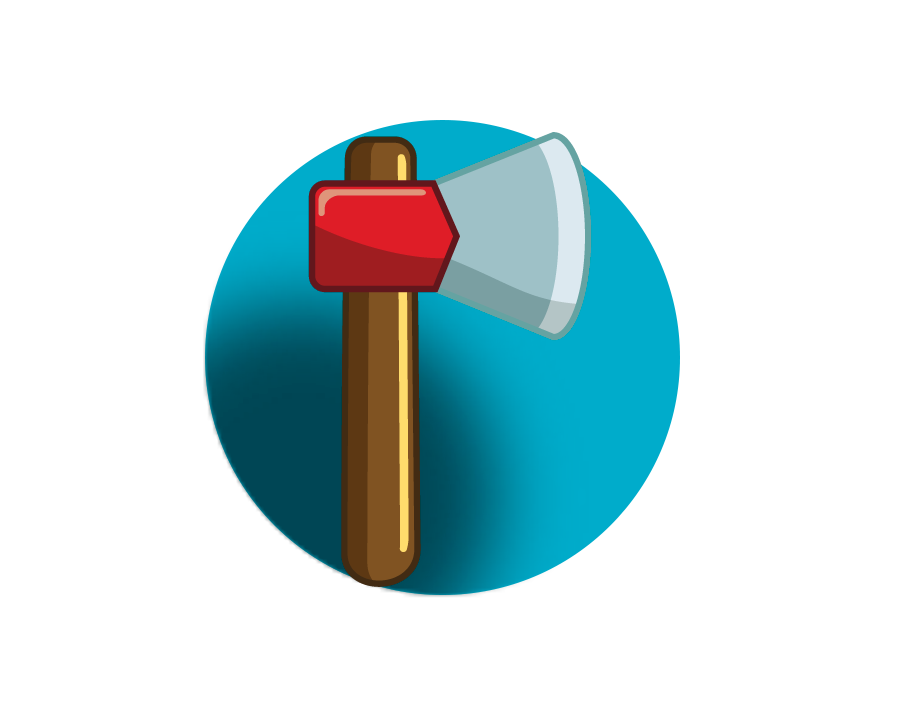 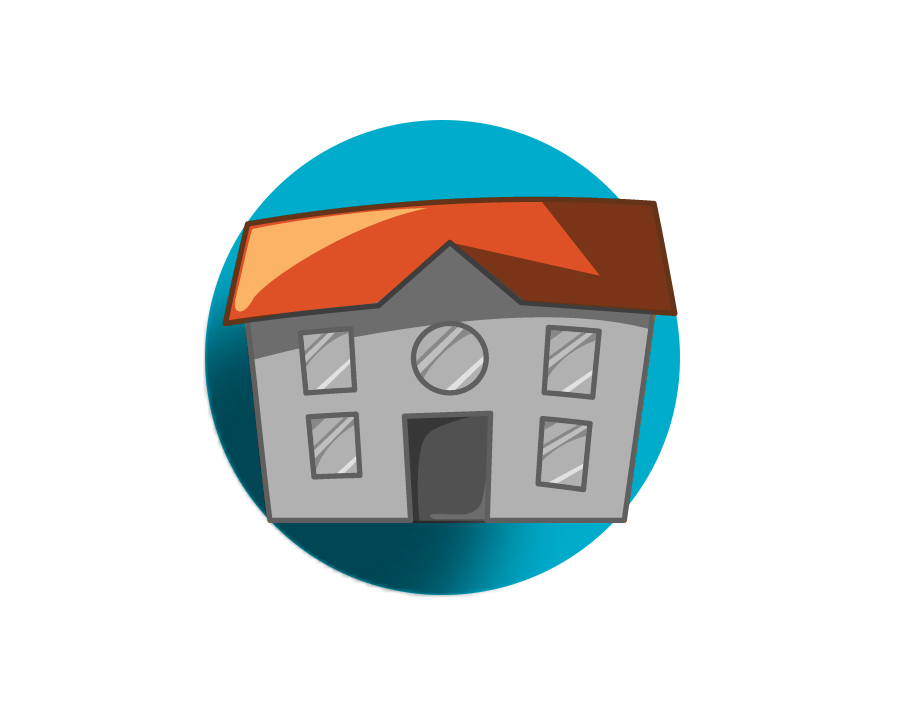 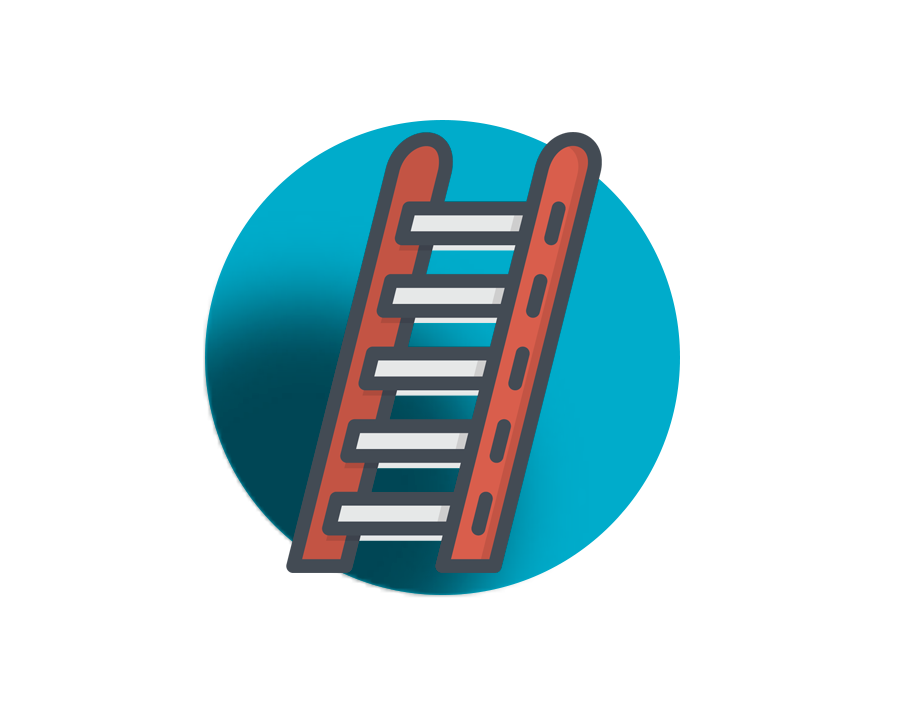 For foresters.
For roofers.
For linemen.

Rank 7 to 9 most dangerous jobs : airplane pilots,miners and metallurgical workers. 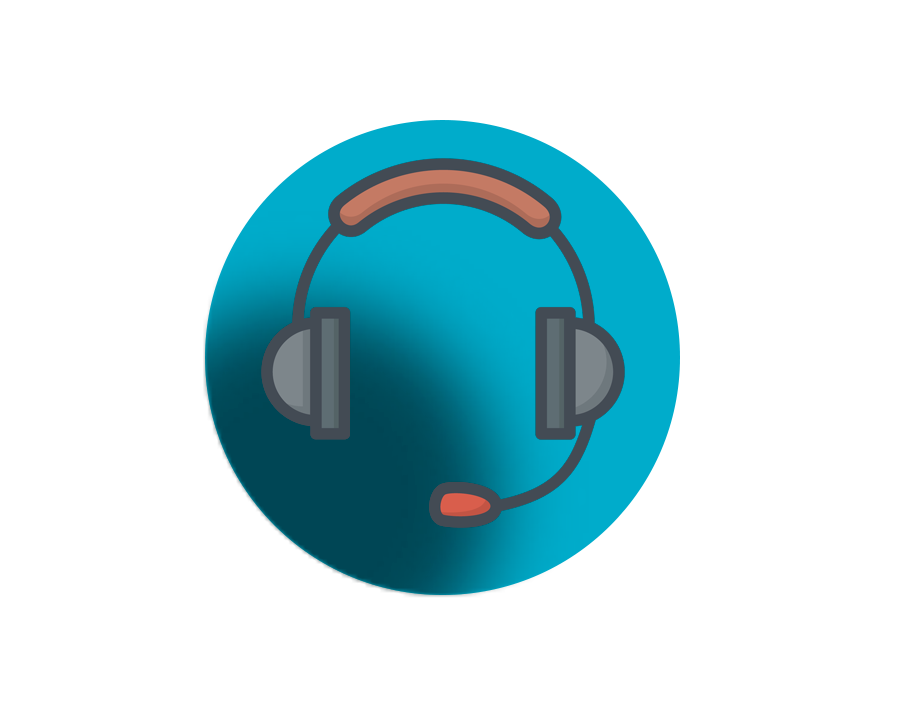 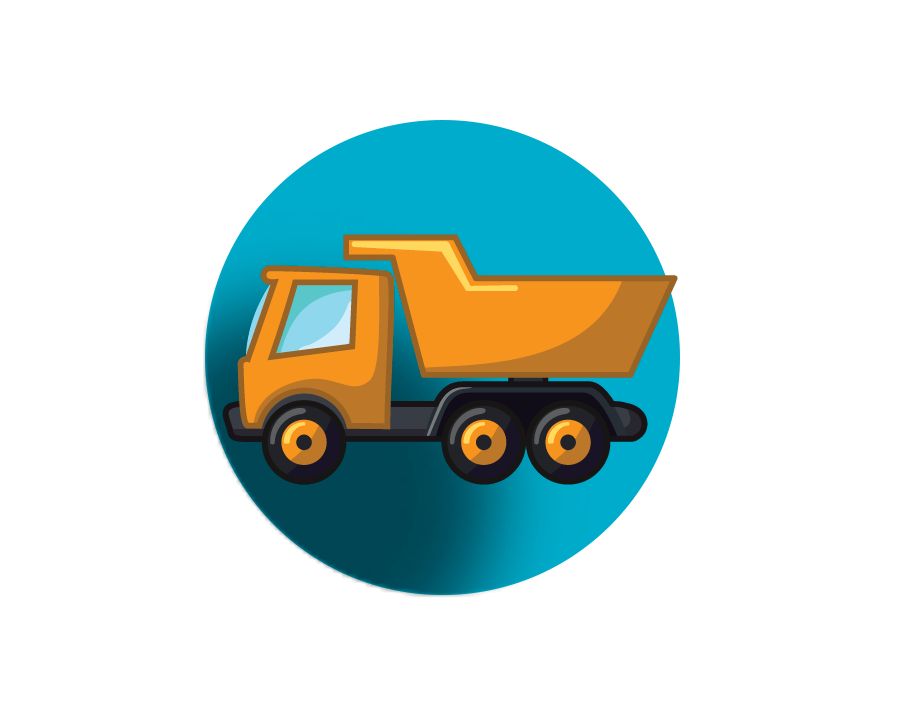 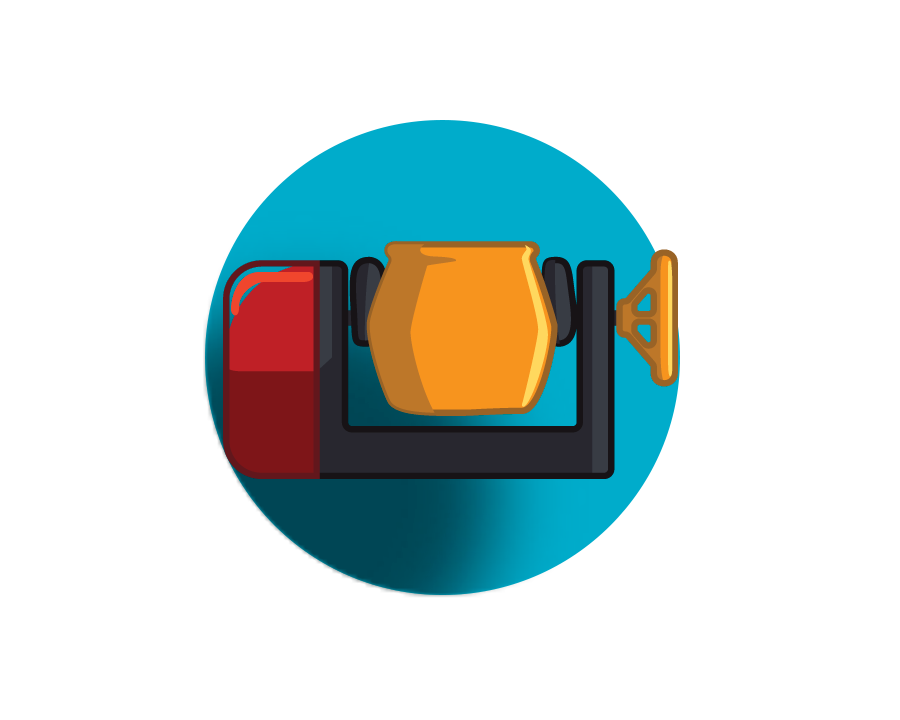 For airplane pilots.
For miners.  (NO FOLLOW LINK)
For metallurgical workers.

Rank 4 to 6 of most dangerous jobs: construction workers, maintenance workers and pruners. 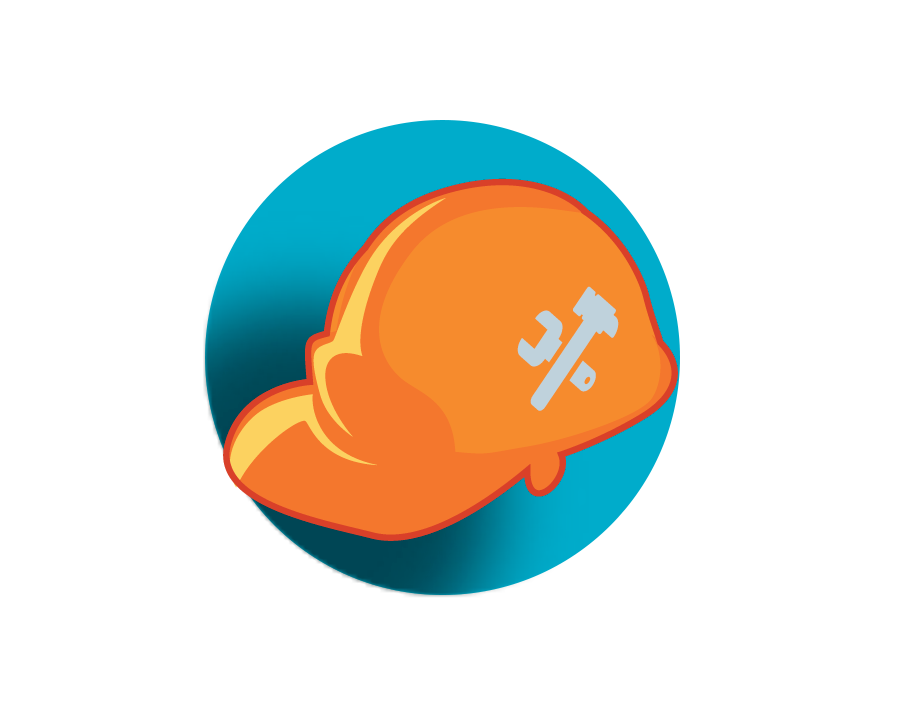 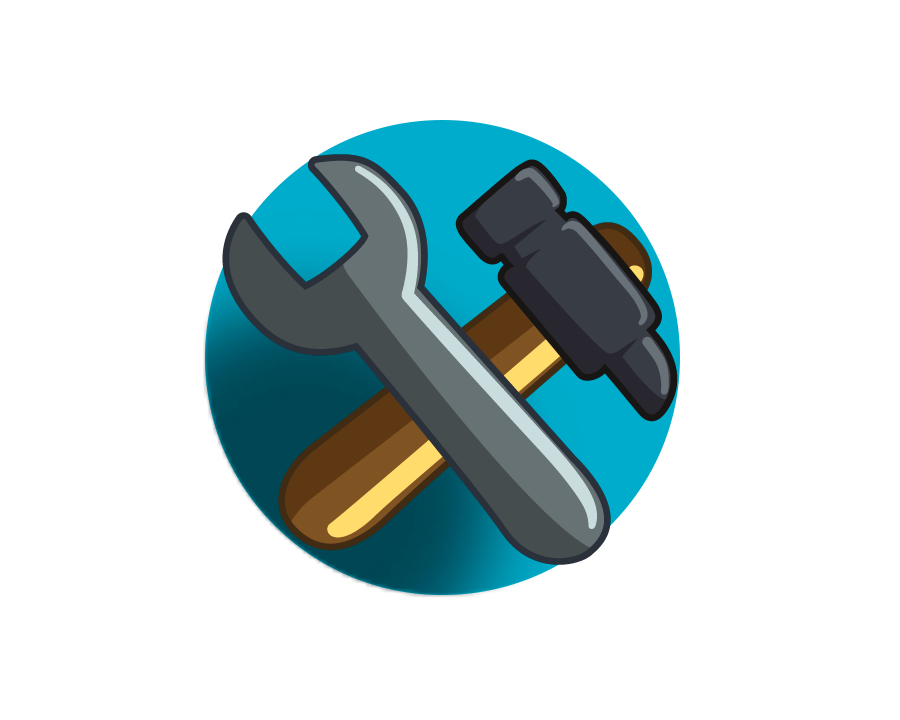 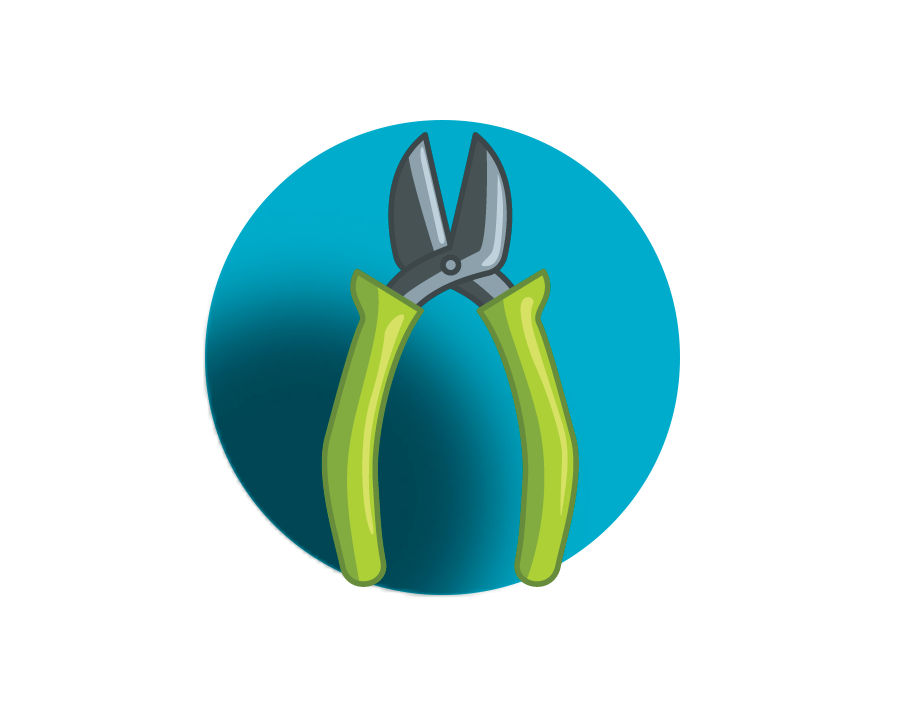 Rank 1 to 3 of most dangerous jobs: farmers, truckers and fishermen. 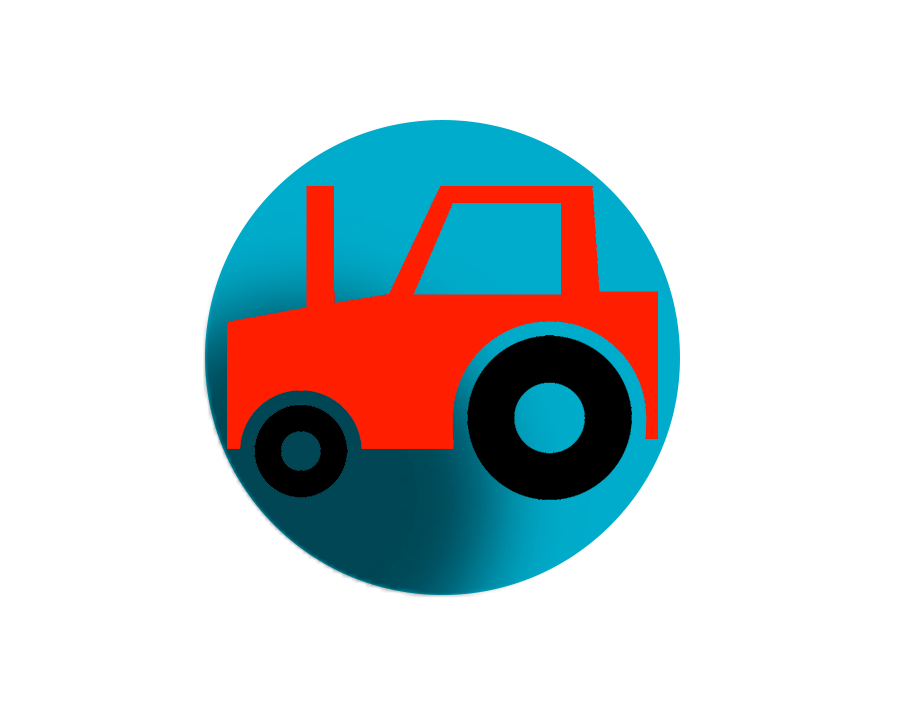 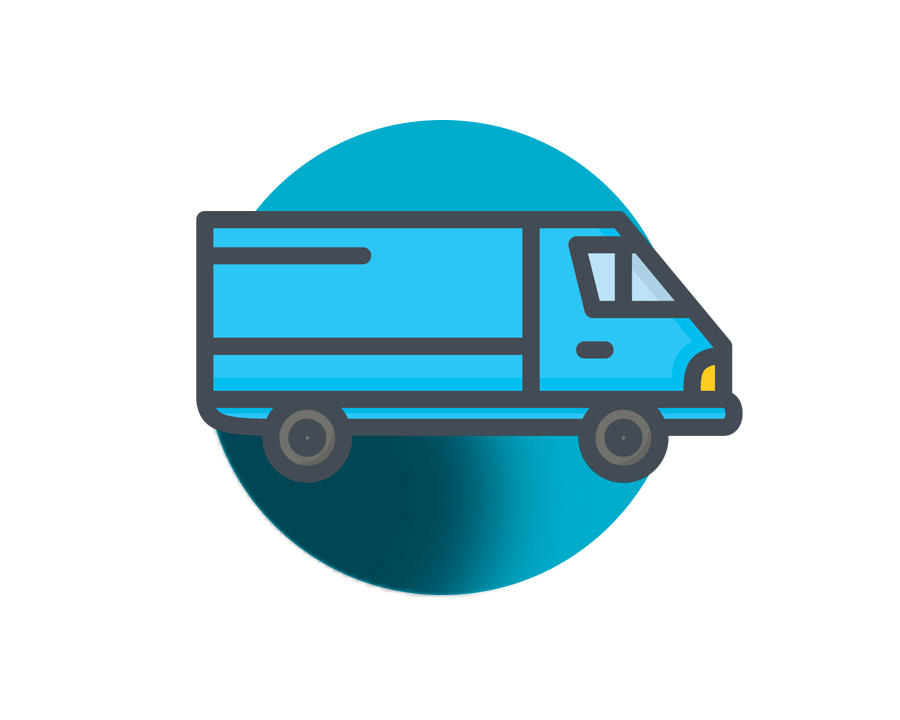 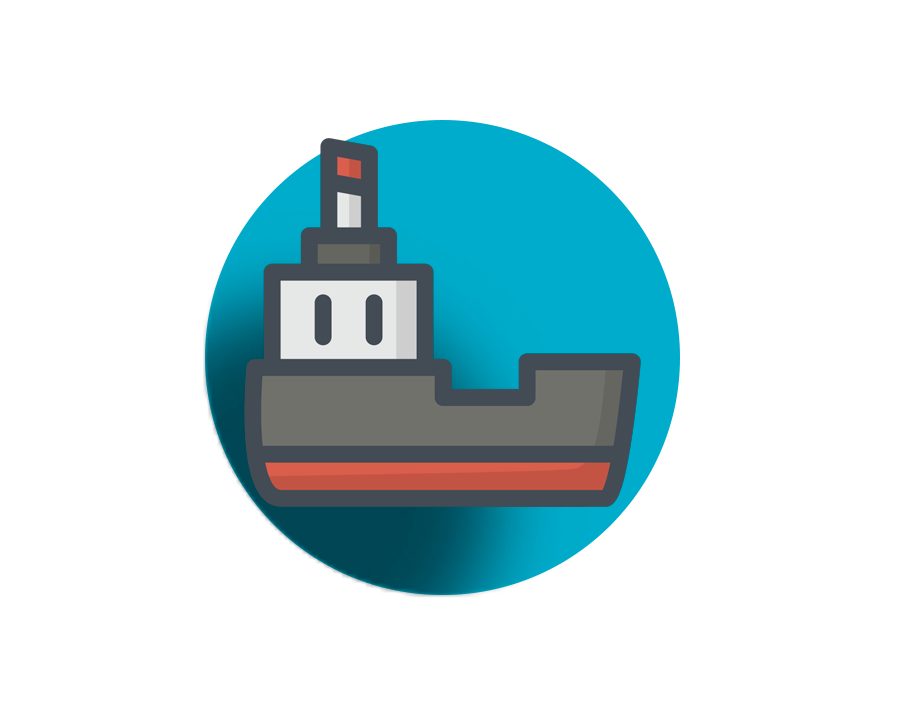 For farmers.
For truckers.
For fishermen.

Farming: the most dangerous occupation in Quebec!

In Quebec, the worker most at risk is the farmer. Everything around him represents danger. It is even difficult to pinpoint:

Statistics from CNESST present year after year a portrait an unfavorable portrait of this noble profession. In 2012, 21 workers out of 100,000 lost their lives.

Compare over 20 insurers to try and save on your life insurance.

To review your available options for disability insurance based on your occupation (if you get injured at work), fill-out the form on this page (one step that will take only 2 minutes.)

By clearly indicating your criteria, one of our partners (insurance brokers and insurers in Quebec)  will evaluate your needs to contact you with an offer for you.
Accept or refuse, it is your call! 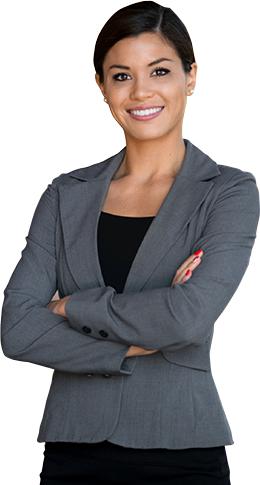 Get your free quote for disability insurance

An insurance broker will compare premiums and find the best offer for you.

CALL US TO REQUEST YOUR QUOTES OR FOR MORE DETAILS